Another View on the Indemnity Deal 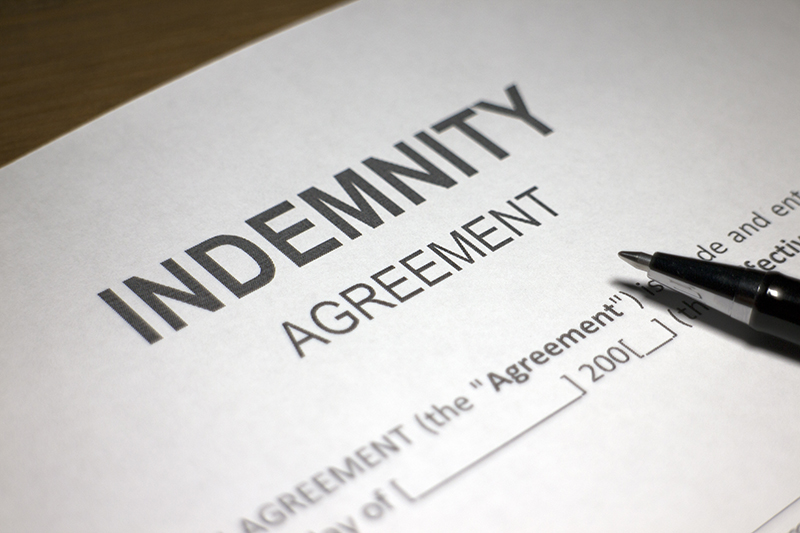 The Republican Constitution of Trinidad and Tobago which entered into force in 1976 differs in several ways, from the Independence Constitution of 1962. It created some institutions to for example, safeguard our democracy and criminal justice system from political interference, manipulation and partisanship. One such institution is the Office of the Director of Public Prosecutions (DPP) which is entrenched in the current Constitution.

The prevailing issue involving the conclusion of an indemnity agreement, by the former Attorney General, a politician, for the benefit of a convicted felon, has the potential to overturn the balances clearly demarcated in the 1976 Constitution and this most vexing matter needs to be condemned.

The actions of the DPP in this matter, and the power of that Office, demonstrate the importance of institutionalized authority to protect the public good but also the importance of protecting the Office and officeholder by swift and public condemnation of attempts to undermine the independence of the Office.

Is it that, the perpetrator of this dastardly act is longing for the return of the pre-1976 model where the Attorney General had Constitutional authority to oversee criminal prosecutions? This is a most dangerous development for law, order, and democracy.

The Women’s Institute for Alternative Development (WINAD) is concerned that the UPHOLDERS of this country’s governance model neglect their duty of oversight of the actions of officeholders and consequently, accountability can be side-stepped.

WINAD is of the strong view that public funds should be accounted for by officeholders through robust and transparent systems in a timely manner with appropriate vouching, public disclosure, and justification to avoid over-invoicing and ensure that deliverables and payments are consistent with market rates since public funds belong to ALL the people of the country.

We are resolute in our belief that any attempts to compromise the integrity of independent institutions such as the Office of the DPP should warrant immediate and public investigation in order to determine the extent of the infringement, reported or inferred, and the result made public. This is a public confidence measure that will also protect individuals that may be accused of culpability if they are innocent.

Folade Mutota, WINAD’s Executive Director said, “The matter of impunity must be addressed to communicate to officeholders that there is no unfettered power because of the office one occupies and in the absence of propriety, officeholders will be held to account, in law, in a swift and just way”.

Finally, it is our considered opinion that in a country where adequate infrastructure, health care, social services, education, and justice have historically been precariously inaccessible to the majority of the population, the expenditure on a matter that seems to exist outside of the law and the purported abuse of power requires swift and public investigation and sanctions against offenders.

Trinidad and Tobago is committed to achieving the United Nations 2030 Agenda for Sustainable Development and the matter at hand, in and of itself, challenges our collective efforts to pursue many of the sustainable development goals.

How do we end poverty and hunger; provide good health care, education and clean water; build our economy and adequate infrastructure; ensure decent work and a peaceful society; and strengthen our justice system and other institutions fundamental to reducing our vulnerability to chaos and disorder…and implement the gender equality agenda, when the population is saddled with officeholders whose conduct shame our collective pride and purpose? It is not simply wrong; it is a villainous act that must be condemned in law.

About WINAD
WINAD is a women’s organization committed to advancing the rights of women and girls through thought leadership, mentoring, quality service delivery, and stakeholder engagement.

WINAD is led by a nine (9) member board of directors who are all women with proven expert knowledge and practitioner experience in the portfolios that they manage. Its nine teams of volunteers collectively add over one hundred years of service delivery in development and management areas such as: law, finance, research, human resource management, public relations and communications, programming, advocacy, and fundraising.