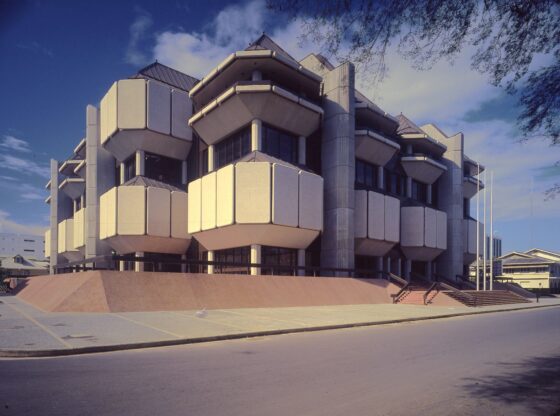 WINAD’s Folade Mutota on the silencing of women’s voices and the committee report on sexual harassment claims against former sports minister Daryl Smith.

Mutota said, “The very public and pejorative characterisation of the report as ‘unusable,’ and words to the effect that the methodology used by the committee resulted in the denial of natural justice, callously sacrificed the professional credibility, competence and reputation of anyone who served on the committee including myself.”

Another View on the Indemnity Deal
January 6, 2023