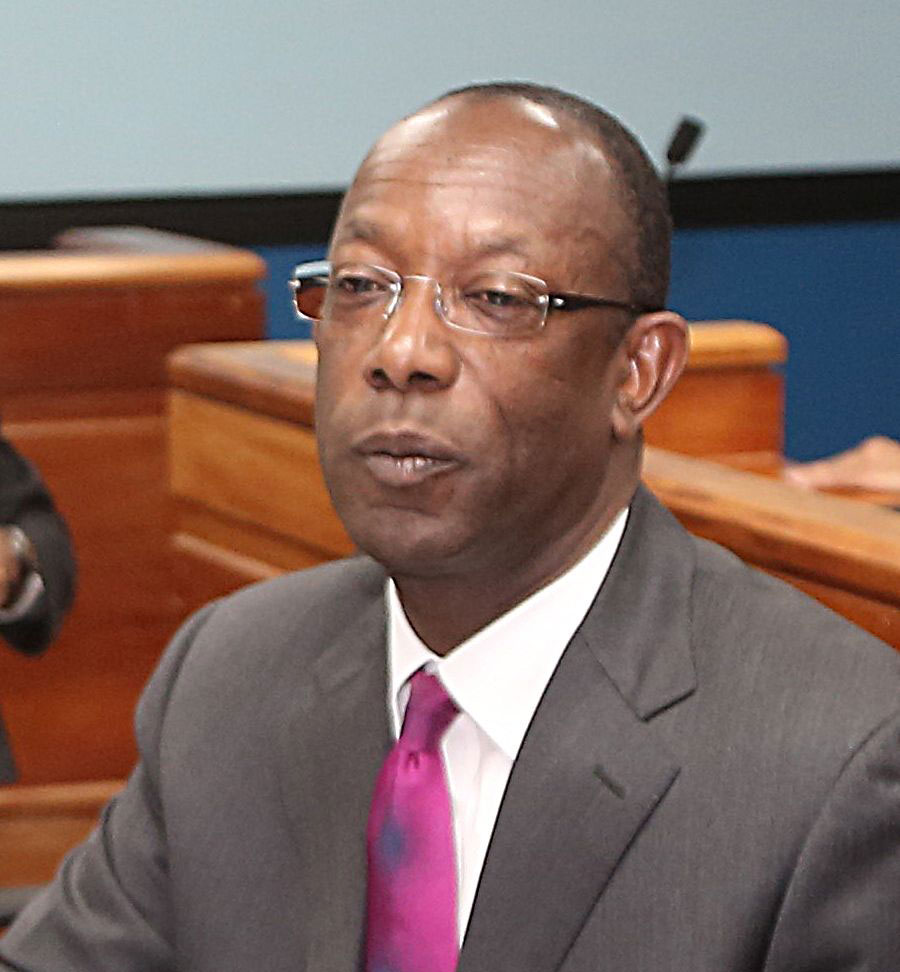 The deal was reportedly offered to Nelson in exchange for his testimony against Ramlogan and Ramdeen in a corruption case brought against them by the state.

However, the case has since been discontinued by the Office of the Director of Public Prosecutions (DPP) due to Nelson’s refusal to testify until his civil lawsuit against the state is completed.

Since then there has been some condemnation of former Attorney General Faris Al Rawi who reportedly oversaw the deal, based on legal advice.

In a media release, WINAD said, “The prevailing issue involving the conclusion of an indemnity agreement, by the former

Attorney General, a politician, for the benefit of a convicted felon, has the potential to overturn the balances clearly demarcated in the 1976 Constitution and this most vexing matter needs to be condemned.

It also added that it is “resolute in our belief that any attempts to compromise the integrity of independent institutions such as the Office of the DPP should warrant immediate and public investigation in order to determine the extent of the infringement, reported or inferred, and the result made public.

Another View on the Indemnity Deal
January 6, 2023