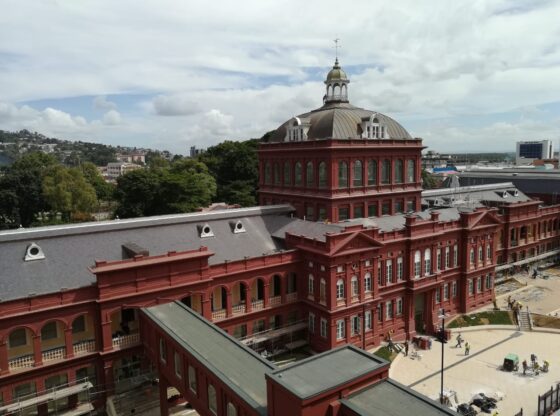 In Trinidad and Tobago there has been a consistent chorus for review and reform of the democratic mechanisms which govern the country for some time leading to several iterations of citizen action and government led constitution reform.

Citizen action has ranged from sectoral initiatives to cross-sectoral collaboration and tactical support in mainly informal arrangements for a finite period. A similar approach has been pursued in partnership with government. The growing sound and fury for increased levels of participation and greater accountability by state officials requires that citizens and government find common ground for pursuing initiatives for collective decision making through a structured partnership demonstrable in its design and implementation.

Women’s Conversations: Empowering Women and Girls to Prevent and Address the Impact of Small Arms
October 22, 2020

Report: The Role of Women in Communities – The Case of East Port of Spain
March 21, 2018