Report: The Role of Women in Communities – The Case of East Port of Spain 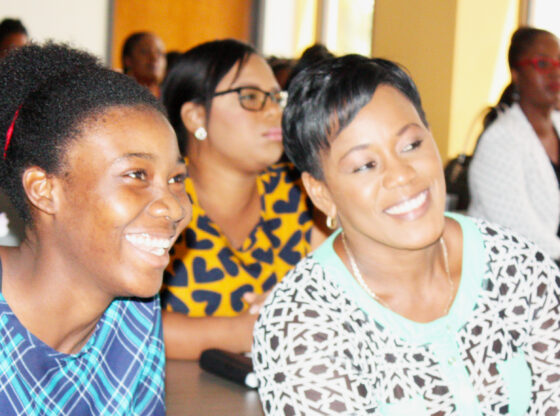 Report: The Role of Women in Communities – The Case of East Port of Spain

In collaboration with the United Nations Development Programme (UNDP), WINAD undertook a pilot study on the women’s leadership roles in East Port of Spain.

Against the backdrop of increased violence in Trinidad and Tobago, this study was commissioned to examine armed violence and leadership in relation to women’s security, community safety, and national development and make specific recommendations for amplifying women’s voices, protecting women and girls in communities plagued by violence, as well as give suggestions on how to increase and enhance women’s participation in the full spectrum of decision making around community safety and arms control.

Link: A Pilot Study on the Role of Women in Communities: The Case of East Port of Spain

Women’s Conversations: Empowering Women and Girls to Prevent and Address the Impact of Small Arms
October 22, 2020